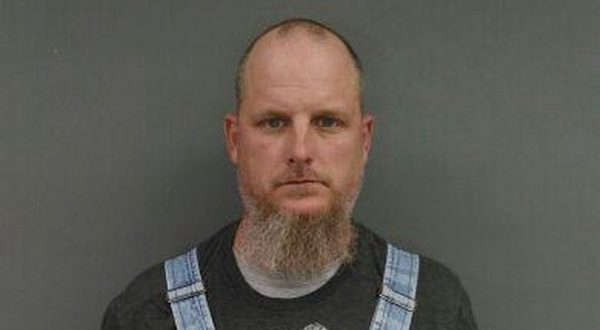 An Judge rules on a motion to allow one of the persons involved in January 6th Capital Riot from Arkansas to hunt.

The full story from the Arkansas Gazette posted by KTLO is below:

A U.S. District Judge ruled Friday Jon Mott of Yellville, one of four Arkansas’ Jan. 6 defendants, to have his bond conditions modified so he could use guns for “subsistence hunting.” One condition of his release pending trial, was that he was not to possess any firearms or dangerous weapons.

According to the Arkansas Democrat Gazette, Judge Royce C. Lamberth said “defendant Jon Thomas Mott, is permitted to use his lawfully owned firearms to engage in the practice of subsistence hunting and, further ordered that he is not to keep or store any firearms or ammunition at his residence or place of employment and is to comply with all other conditions of his bond and those imposed by Pre Trial Release.”

Mott’s attorney, Joseph W. Allen of Branson, filed the motion in the District of Columbia asking that his conditions to be modified to allow him to hunt. Mott has been free on bond since his initial arrest in May 2021.

Mott’s pretrial release officer had no objection to the request, wrote Allen, “other than requesting that it be clarified in the modified order that Defendant is not to have any firearms or ammunition at his residence or place of employment.”

“Defendant lawfully owns several firearms that he has used priorly for the purposes of subsistence hunting which are, in compliance with his bond conditions, NOT in his possession at this time,” wrote Allen. “Defendant has never had any firearm related charges.”

Modern-gun deer and bear season begins in Arkansas on Nov. 12, but it’s already hunting season for other game, including rabbits and squirrels.

No trial date has been set for Mott. He has a status conference scheduled for Thursday.