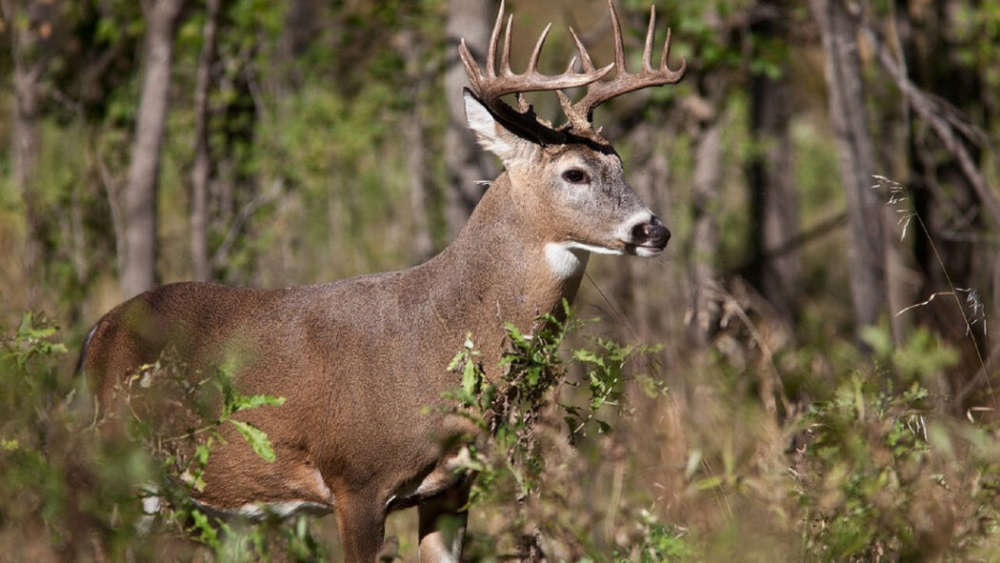 The source of CWD in the infected deer is unknown.

STRONG, Ark. (AP) — Chronic wasting disease has been found in a deer in southern Arkansas, near the Louisiana state line, the Arkansas Game and Fish Commission reported Thursday.

The deer was harvested in the Felsenthal National Wildlife Refuge in Union County, the commission said, and a sample was confirmed with the fatal disease that affects deer, elk, caribou and moose in 26 states nationwide.

There are no reported cases of CWD in humans, according to the U.S. Centers for Disease Control and Prevention, but the agency recommends against eating infected meat.

“With this positive case being so far from any previously known source, we’ve already begun working on ways to gather more samples from the surrounding area to determine the extent of the infection in this part of the state,” said Cory Gray, chief of the AGFC’s Research Division.

Gray said the commission has also contacted the Louisiana Department of Wildlife and Fisheries to coordinate and share information.

The disease is spread by contact with infected saliva, blood, urine, feces, food, water, and soil.

Symptoms in the animals include weight loss, excessive salivation, teeth grinding, head tremors, excessive urination and thirst, lowering their heads and separating from their herds, according to the commission.