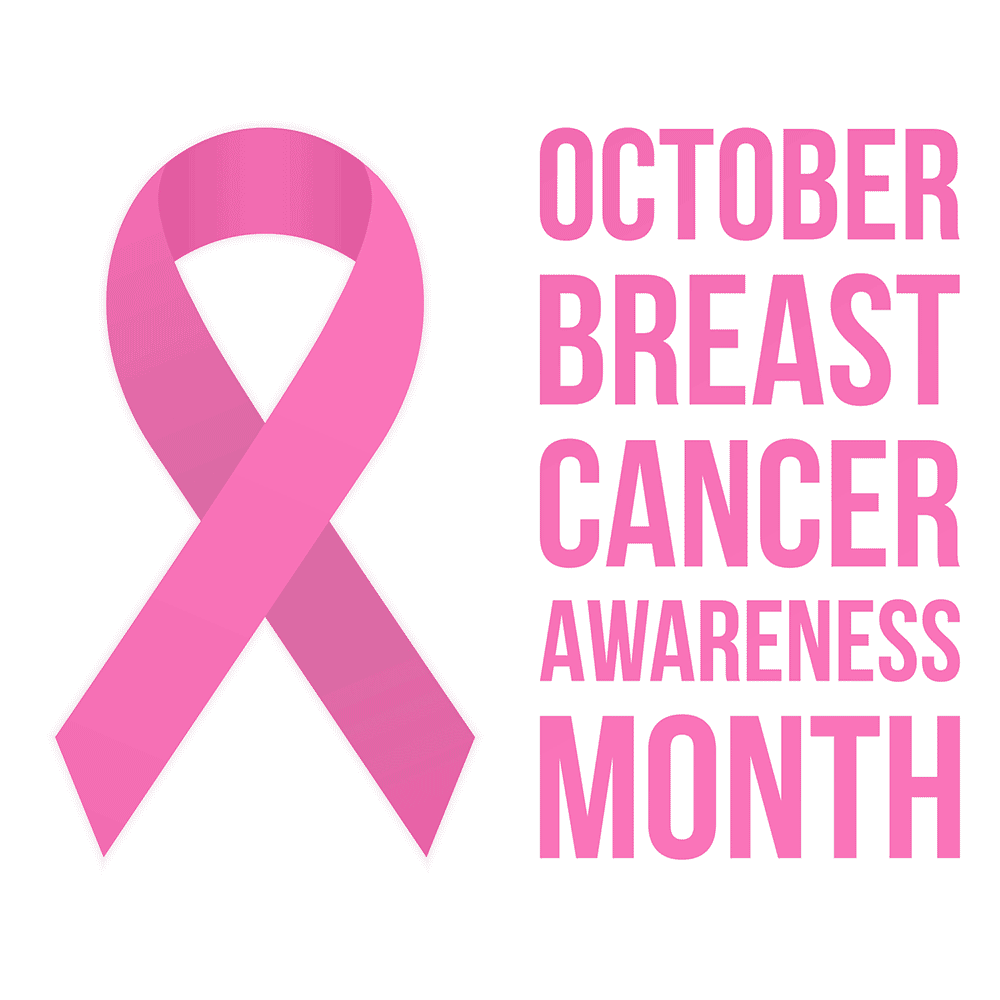 October is Breast Cancer Awareness Month; one advocate with a family history of the disease took the step of having a double mastectomy as a preventative action.

Greenwood took part in a Breast Cancer Foundation of the Ozarks Jeep run over the weekend. The flag on the back of the Jeep said, “Hey guys, check your pecks.” Greenwood said her father noticed one of his nipples was inverted but thought it was part of aging. He “kind of ignored it until he started having other issues. He was having bone pain and joint pain.” He was treated for arthritis, but when that medicine was not effective the doctor did “a more intense check.” By the time Greenwood’s father’s breast cancer was discovered, it had already metastasized to the bone and was in his lymph nodes.

The cancer was at stage four. 68 is the average age for males to be diagnosed with the disease. Greenwood said one reason the age is what it is “is because men don’t look for it.” She said one in 1,000 men are diagnosed with breast cancer and that while women have a greater chance of having it to her “one in 1,000 is still too many.”

At the time her father died, her insurance would not pay for her mammograms until she was 40 because at the time insurance did not classify a father’s ability to pass a chance of breast cancer to his daughter. “They have since greatly changed; there’s a greater chance now because typically if a man has it, he’s usually hormone receptor-positive.” She said the chance of being hormone receptor-positive is about 92%. Greenwood started paying for her own mammograms at the age of 32 until insurance would pay them at 40.

Two spots were found earlier this year in Greenwood’s left breast. They were benign. However, after “conversations with my doctor, lots of prayer, we decided to go ahead and do a double mastectomy in March.” She underwent the double mastectomy as a preventative measure. When she returned to her doctor for a follow-up, he “actually walked over and hugged me and told me that he was so glad that I decided to go ahead and do this.” While showing her the report, the doctor pointed out what he called “busy cells.” Greenwood said that he told her “in my professional opinion, it’s not a matter of if you got breast cancer, it was when.”

Greenwood said she, her sister and cousin who survived all had genetic testing which returned negative for all three tests. “I don’t rely solely on the genetic testing.” She said she thinks it has come a long way but does not rely on it alone. The full interview with Greenwood is on Around The Table’s Facebook Page. The interview begins around the 25:32 mark.