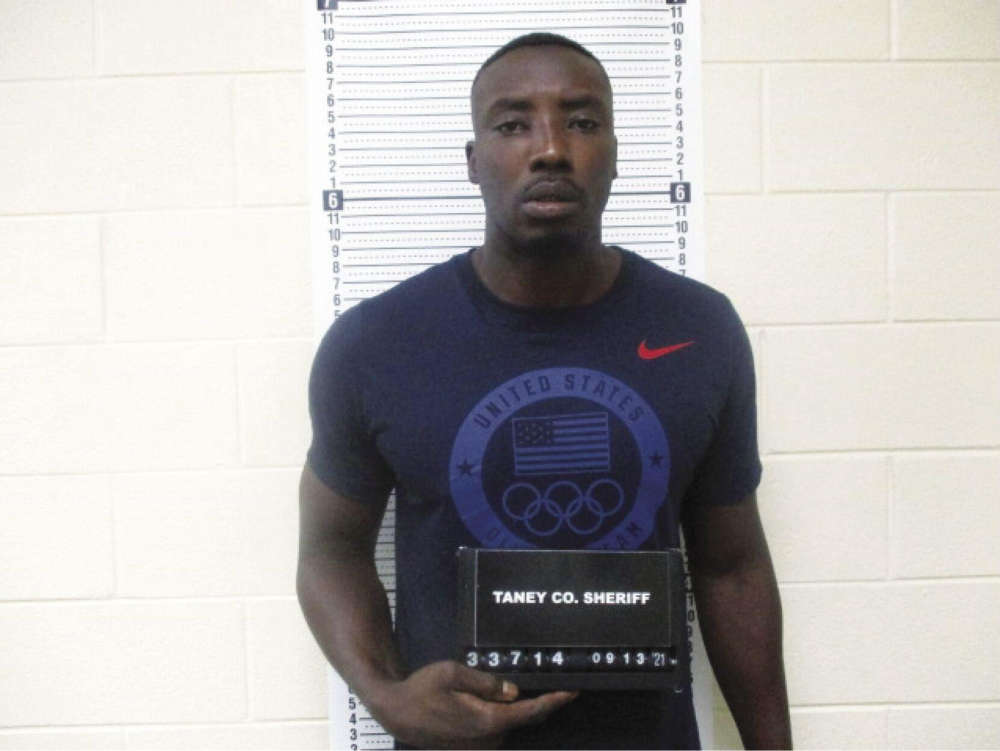 A Branson man is in the Taney County Jail facing kidnapping and other charges related to an incident that took place on Saturday, Sept. 11.

The Branson Police Department said in court documents Richard Olufemi Ogunsalu, 31, attacked his girlfriend in a home on Hamlet Road in Branson.

Court documents say that Ogunsalu “did knowingly cause physical injury” to his girlfriend.

If convicted on the kidnapping charge, Ogunsalu could face up to life in prison. The second degree domestic assault could bring two to seven years; the third degree charges could merit two to four years on each count.

The case will be prosecuted by Taney County Assistant Prosecutor Kelli Anderson. No attorney of record is listed in Missouri Casenet for Ogunsalu.

More details on the story can be seen on the Branson Tri-Lakes News Website.