Jeff Dunham 'SERIOUSLY?' Ticket Give Away 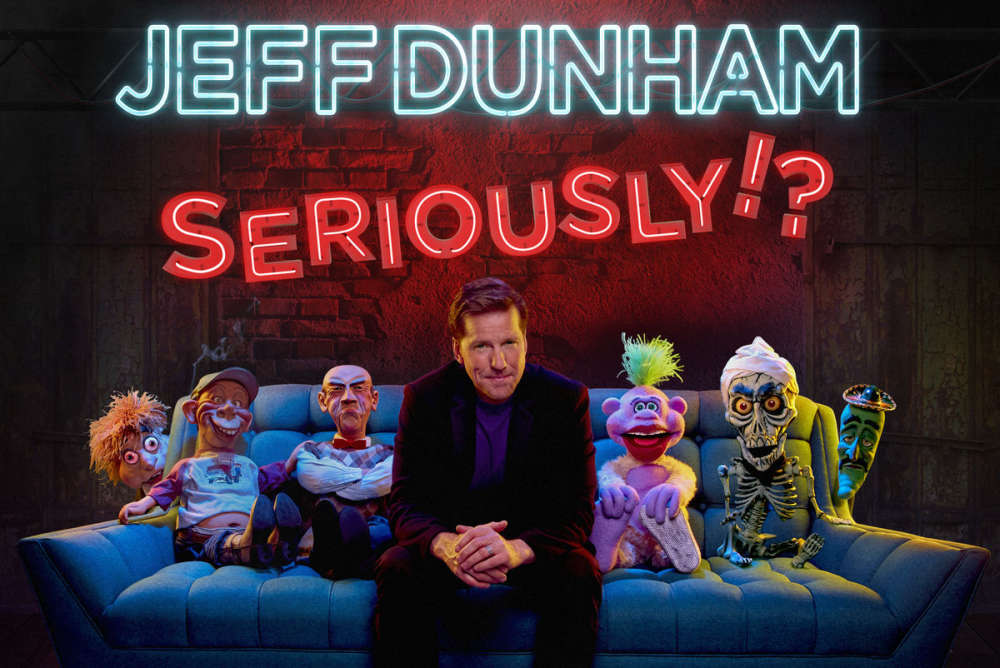 He has 3.6 million YouTube subscribers and 11 million Facebook followers. He has amassed over a billion views and sold more than 7 million DVDs. Dunham was Billboard’s Top Comedy Tour three years in a row. Forbes said he was the third highest paid comedian behind Jerry Seinfeld and Chris Rock.