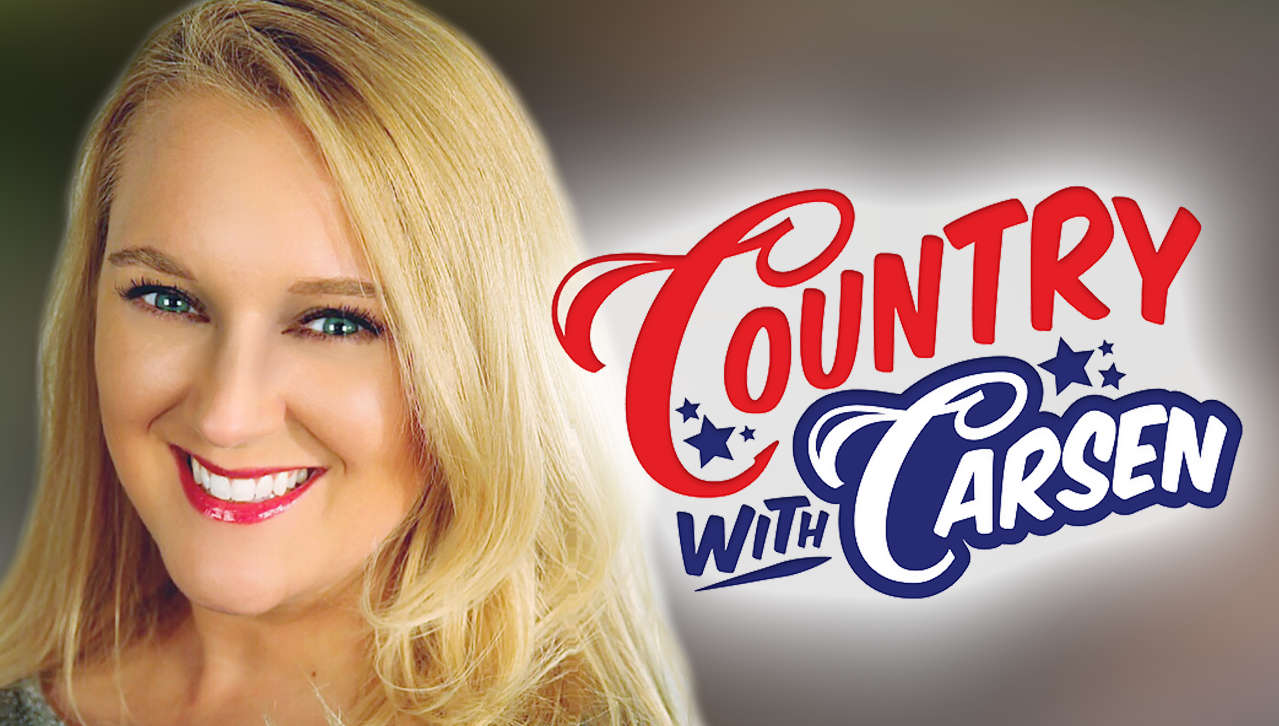 I became obsessed with country music in high school, so it was no surprise to anyone in my hometown of Cheshire, CT that I went south for college to Ole Miss. Hotty Toddy! After a quick stop in NYC where I worked at NBC and MTV, I landed in Nashville and got to live out all my honky-tonkin’ radio dreams. I’ve also been on the air in Huntsville, Central New York, Hartford and Cookeville, TN.

I love live music, and am always checking the calendar for the next great concert coming to the area! I’m also a football fanatic: my weekends revolve around my Rebels and Peyton Manning.  Next to me on the couch during the games are my two rescue dogs, who put up with my travelling and yelling at the TV.