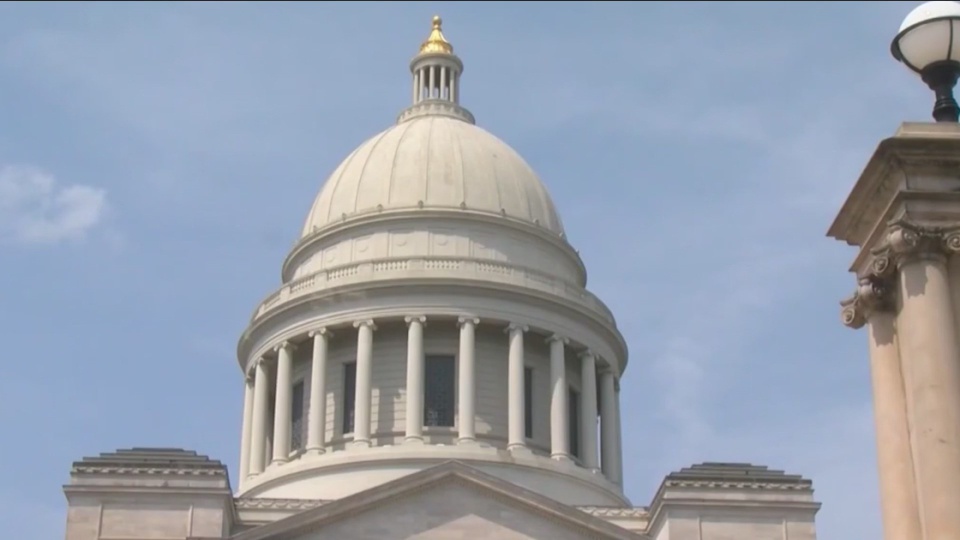 The Arkansas Legislature wraps up a Special Session on Thursday passing a Tax Cut Package.

The full story posted by KTLO from the Associated Press is below:

Arkansas lawmakers on Thursday approved a $500 million tax cut package and adjourned a special session without taking up teacher raises, abortion ban exceptions or other issues Democrats had hoped to add to the agenda.

The majority-Republican House and Senate gave final approval to the tax cuts proposed by GOP Gov. Asa Hutchinson after the state’s surplus reached $1.6 billion. Hutchinson signed the legislation into law hours after the Legislature adjourned.

Democrats had hoped to extend the session to consider raising teacher salaries. Hutchinson proposed teacher raises earlier this year, but decided against putting it on the session agenda because of a lack of support in the Legislature.

GOP leaders have said the session wasn’t the right time because the Legislature hadn’t completed its annual review of school funding.

Other bills Democrats hoped to add included one adding rape and incest exceptions to the state’s abortion ban.

Hutchinson also signed legislation setting aside $50 million for a school safety grant program that he proposed after the Texas school shooting that killed 19 students and two teachers.