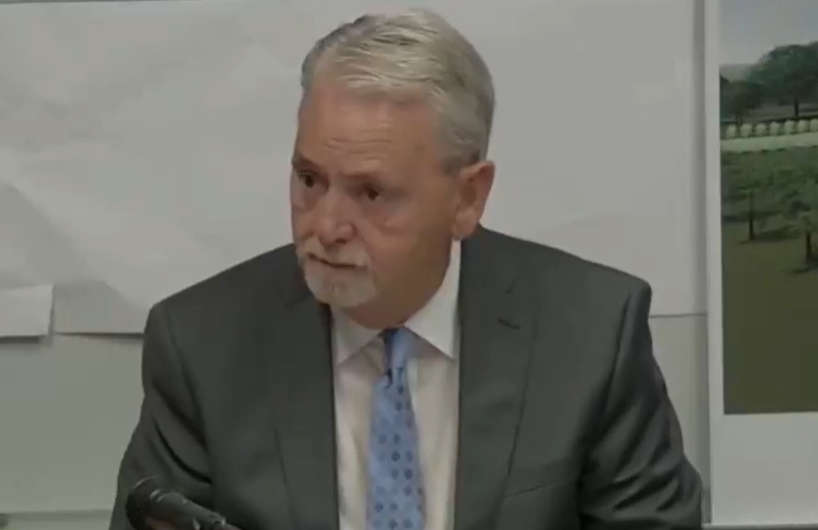 The Harrison City Council will meet in regular session on Thursday, Sept. 23, at 6:00 PM in the council chambers at Harrison City Hall. Their agenda includes updates from each city department, discussion regarding city finances and more.

The Council will discuss making a donation of $2000 to Camp Jack for replacement and care of flags and flagpoles displayed during holidays like Veterans Day on the Harrison Square. “These are burial flags,” Matt Russell with Camp Jack stated at the committee meeting back on September 9,  “They actually laid on a casket of a veteran and they were donated by the family to the Boone County War Memorial Association to be preserved and flown at special occasions.” Many of the flags need to be cleaned, repaired, or replaced. Camp Jack has already reached out to the Boone County Quorum Court and other organizations to gather the necessary funds to care for the more than 100 flags in their possession. 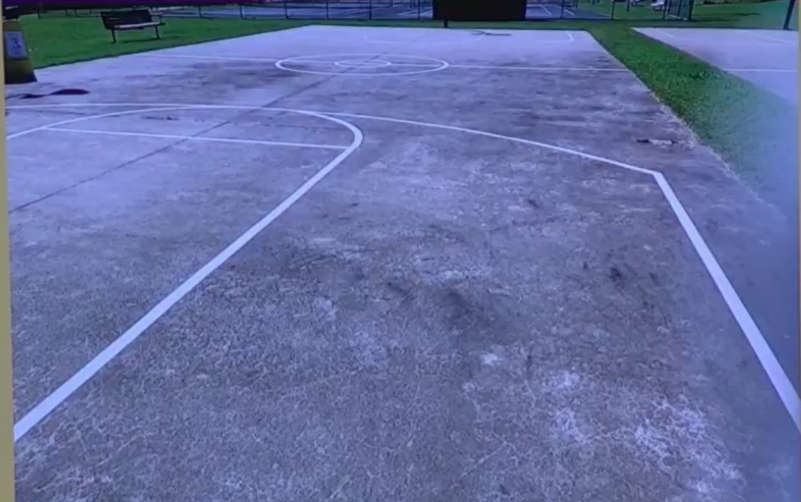 The council will also consider a proposal to upgrade the basketball and tennis courts with a new rubberized surface that is used in many outdoor courts around the country. Jerry Farmer with the Harrison Parks and Recreation Department said this improvement can help prevent injuries and would be a visible improvement for the parks department. “I think it’s a needed upgrade that people could see real[ly] well,” Farmer said. Councilman Mitch Magness added his support at the September 9th committee meeting saying, “Basketball courts are used a great deal, almost year-round.” The cost of the new surface is estimated at $28,000. This improvement will be a direct result of the sales tax passed by voters of the City of Harrison earlier this year.

A picture similar to what the courts would look like with the new surface. 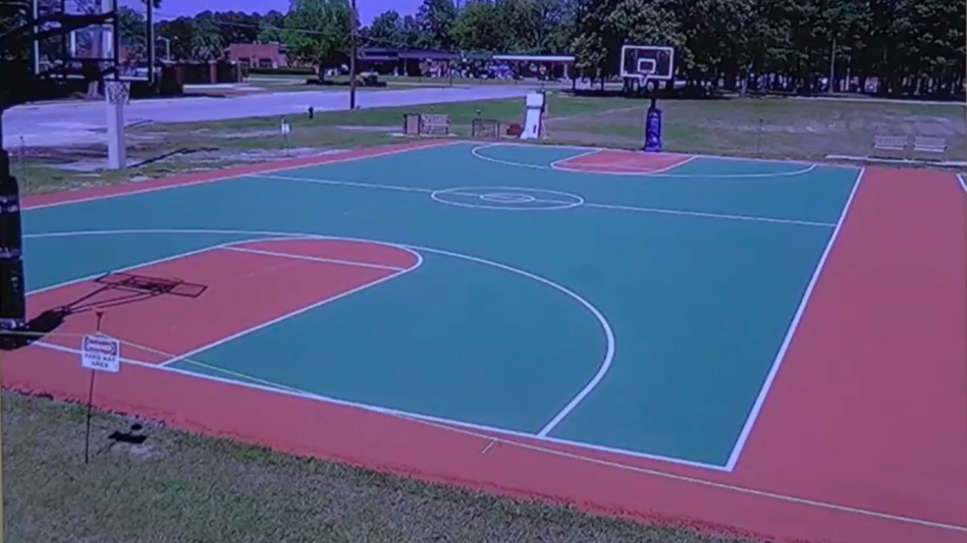 At the committee meeting Farmer also brought the need for a new softball field before the council as the city’s new public safety building construction has replaced the previous field that was located by Fire Station #2. In the spring the local softball league was able to utilize the fields at the Equity Bank Sports Complex but with the coming installation of artificial turf on those fields this fall they are now unavailable. Councilman Magness said there were multiple complaints made upon the decision to remove the softball field on Industrial Park Road saying, “…multiple teams and groups contacted different council members at the time, complaining about the fact we weren’t replacing it because they thought we would replace it then.” The Parks Department has identified a location for a new field that would be near the Anstaff Bank Soccer Complex.

A picture similar to what the new field would look like. 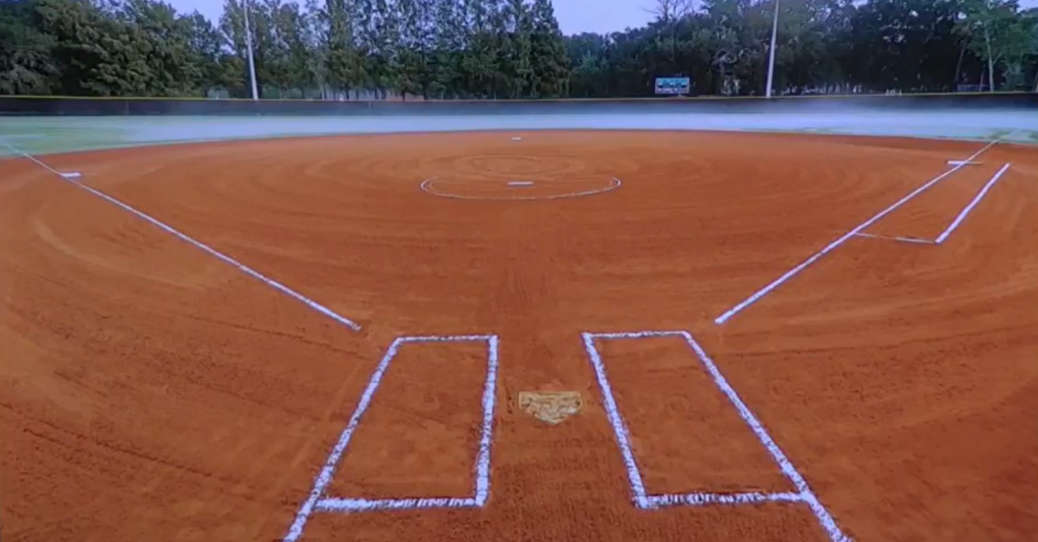 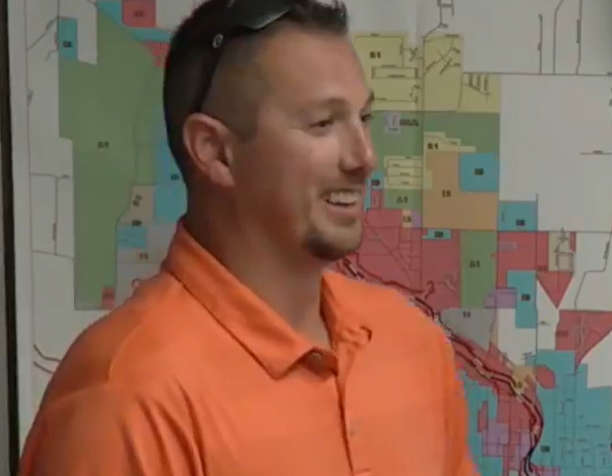 onder Willa Park and Lake Harrison. Rotary Club President Spree Hilliard made a presentation to the Parks and Recreation Committee asking the council to match the clubs fundraising goal of $125,000 to complete the project which is projected to cost $250,000. City Financial Officer Luke Feighert spoke of the substantial increase in sales tax revenue and said, “Anytime you have that… the thing needs to go to help the community and I think this is a very good project to be able to do that.” The council will consider providing the full $250,000 for the project and letting the money raised by the club offset their expense. Hilliard said the club already has $35,000 set aside for the splash pad.

The Council will consider a rezoning request by Clay Maxey as well as adoption of the Arkansas Multi-Jurisdictional Hazard Mitigation Plan which according to the Harrison Daily Times “…makes the county and municipalities within it eligible for participation in the Federal Emergency Management Agency's program that provides funds to rebuild in a way that reduces, or mitigates, future disaster losses in their communities. The funding becomes available after a presidentially declared disaster. Most grants pay 75% of the project cost with a local matching of 25% of the cost in funding or in-kind services.” In addition the council will consider a resolution urging ARDOT to increase funding for the widening of the HWY 412 Corridor, specifically in Northwest Arkansas.

A copy of the the City Council's full agenda for Thursday.